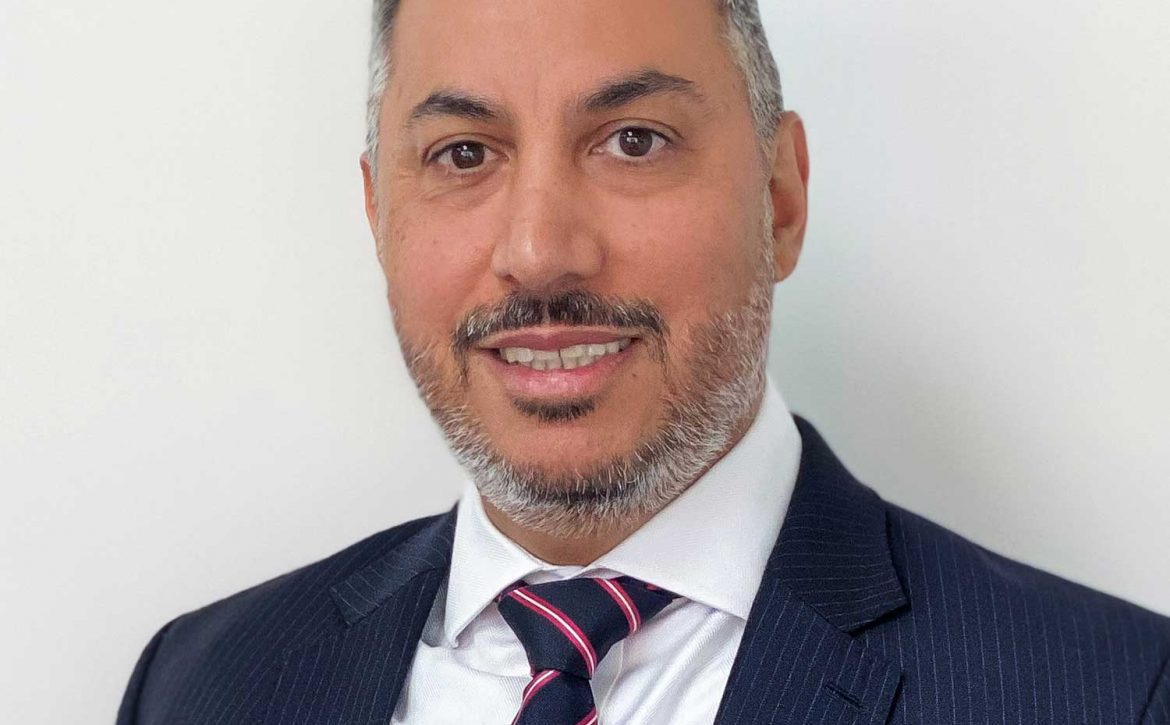 Pierre has been privileged to serve the legal profession for more than 20 years and has an unsurpassed track record of delivering outstanding value and results for his clients.

As Managing Partner, Pierre is responsible for the management and strategic direction of the firm and is valued for his ability to serve as a skilled and trusted adviser.

Pierre is often instructed by other lawyers which is a testament to his reputation amongst his peers in the legal industry. He is recognised as a notable practitioner for his expertise and is a member of several professional bodies and associations.

Pierre was admitted as a legal practitioner in 1997. He holds a double degree in Law and Economics from the University of New England and a Graduate Diploma of Legal Practice from the College of Law.